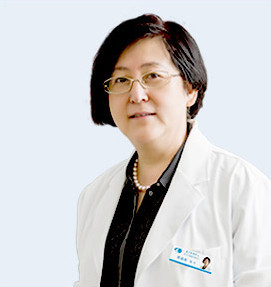 She was graduated in Medical School of Peking University, and as fellow  in Germany for 5 years, Back to home she promoted to Clinical Professor in 1992, Director of Eye Department in People’s Eye Center of Peking University in 1993. She is appointed to Xiamen Eye Center of Xiamen University in 2016. She is international board member of European RETINA society and was former President of Chinese Ophthalmologic Society (COS). Based on her academic contributions to Ophthalmology she is recognized as an academician of Academia Ophthalmologic Internationalis(AOI).