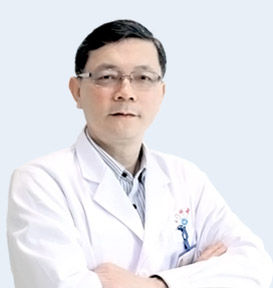 Prof Dr. Xuyang Liu got his MD from Nanhua University in 1982. He then got trained as an ophthalmologist in several universities including Zhongshan Ophthalmic Center and the Capital Medical University. He also spent 6 years in University of Wisconsin-Madison, where he got experiences both in clinical and basic ophthalmology.

He is currently a professor of ophthalmology in Xiamen Eye Center of Xiamen University,  mainly majoring glaucoma and related diseases such as cataract. Other than that, Dr. Liu is also experienced in neuro-ophthalmology and inherited ocular disorders. 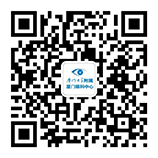